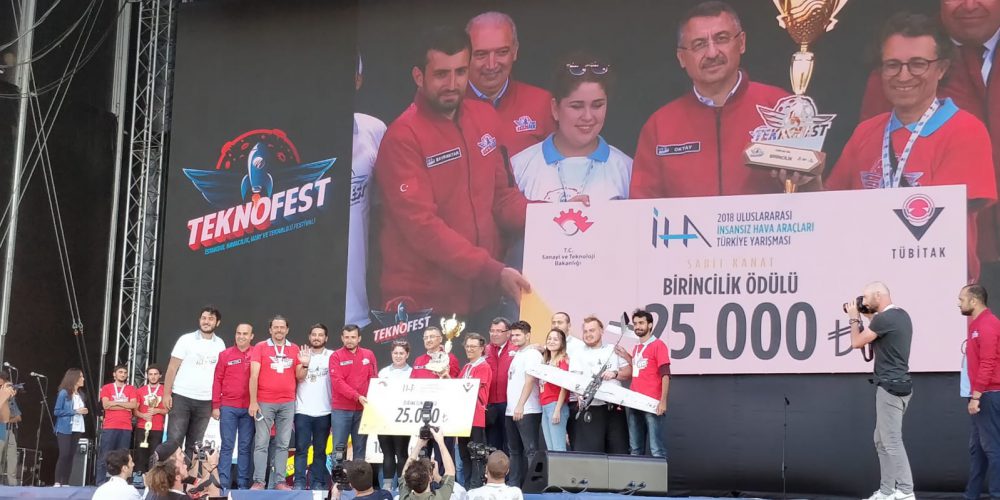 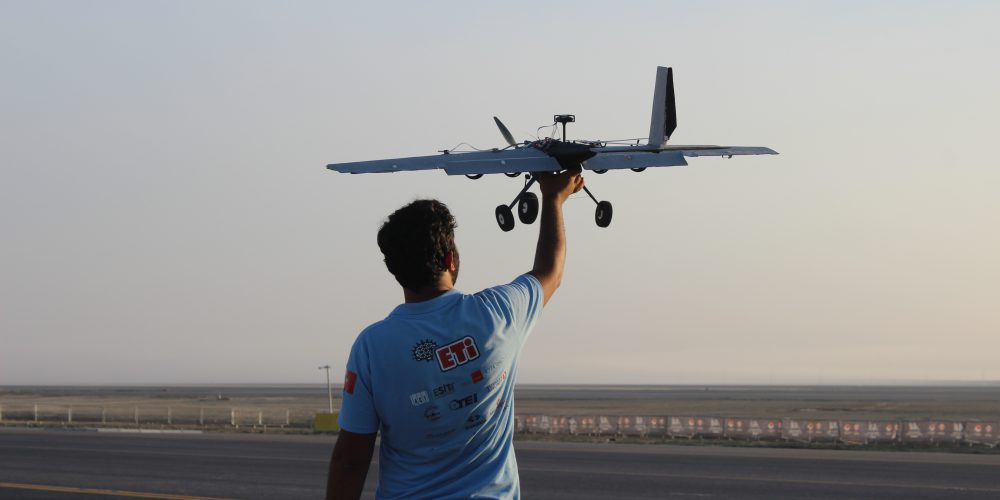 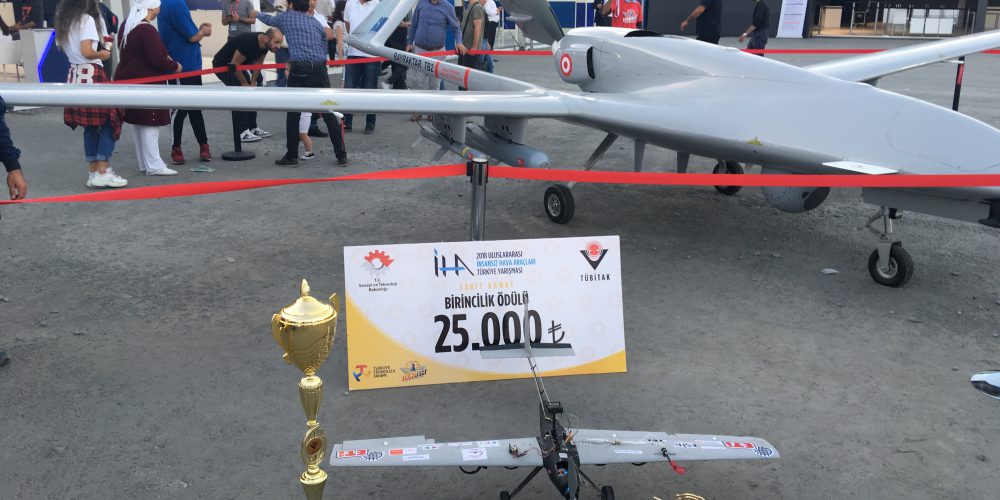 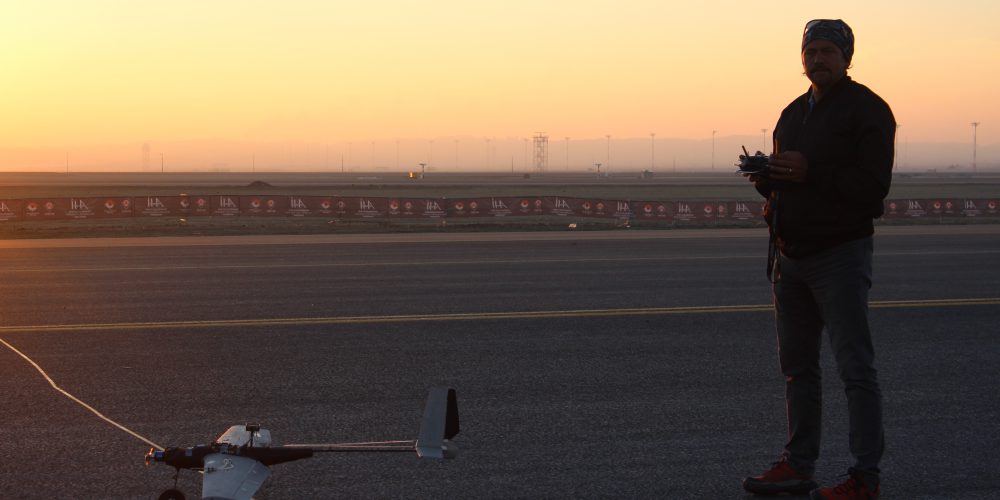 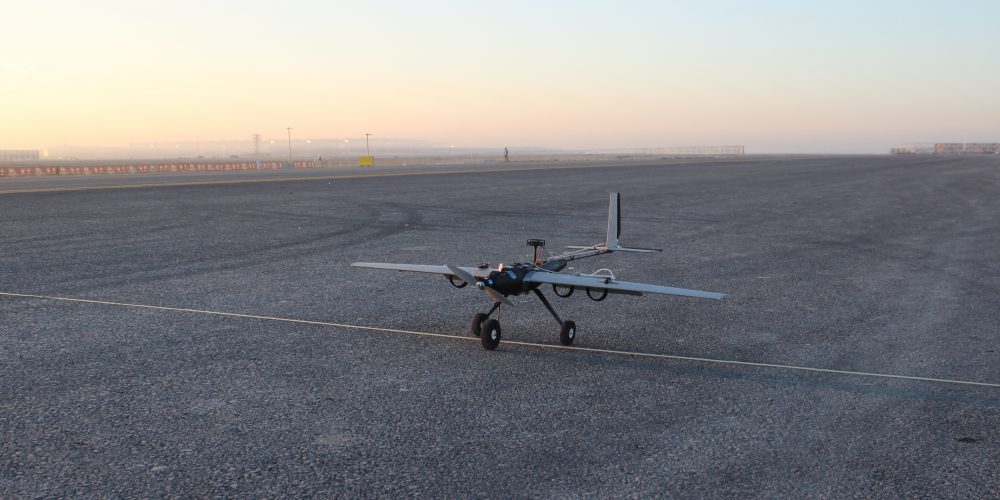 At the fixed wing category teams were alined by the points gathered from three plane missions and detailed desing report.
After the flight finals, Anatolia Aero Design team, acting under Eskisehir Techical University, with their original design plane Harpy gathered the highest scores from the flight missions and became first.

Uav designed specially for the competition.It has 1.7 kg take-off weight and wingspan of 1.3 meters.
All of structural components of harpy was produced from the finest and modern technology composite materials.

Harpy was designed by Emre Özbek.Emre Özbek was the Team Captain at that period of time, and harpy was piloted by Ibrahim Yavuz Dal. 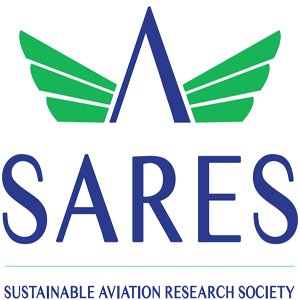